Prodigal Bikes has had bikes in Kenya since 2018. We current have 245 bikes in Kenya (2020) with more expected to go in the coming months. The bikes are  used by HIV health clinic patients travelling up to 25km to pick up their medication, by children who travel 4-8km to school, and medical staff doing home visits over a large area. Our partner charity the Akamba Aid Fund has over 20 years experience in the Kitui County area supporting the Tei Wa Yesu Medical Centre, local water projects, and local education. They help guide us to the best places to receive our bikes, alongside our local maintenance staff and volunteers.

Our bikes go here, Kitui county Kenya. A dry landlocked region of Kenya to the East of Mount Kenya. Kitui means ‘the land of where iron goods are made’. Its capital and biggest town is Kitui, with a number of smaller towns including Mwingi and Kyuso. It has a population of approx.1,136,000 (in 2019). Christianity is the dominant religion.

The landscape of Kitui county is generally flat with isolated hills and meandering seasonal rivers. The area has two rainy seasons: October to November, with more reliable rainfall, and March to April.  Water is often scarce and the area is hot and arid with temperatures ranging between 27-36 degrees Celsius.

Poor housing, malnutrition, low income, lack of food and the risk of disease for both humans and animals is common. Infrastructure is also poor with few tarmac roads.

The village of Gai, where our bikes arrive and our base is, is marked on the map as well as some other key locations such as local schools we work with. 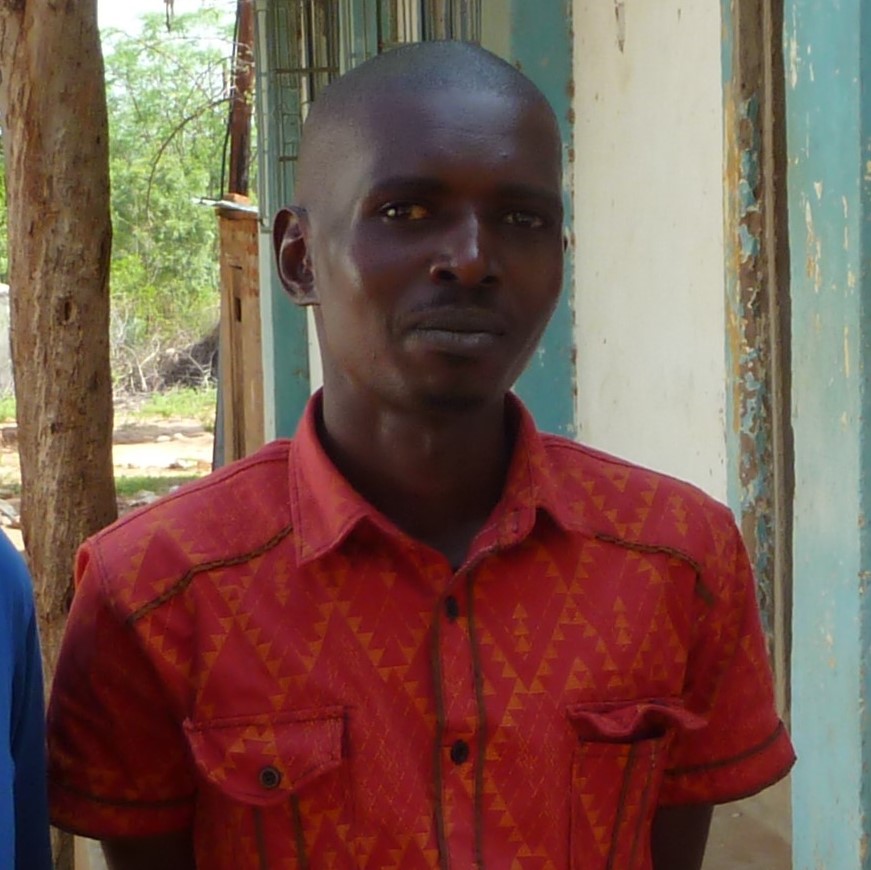 Solomon is at the core of Kenyan operations in Gai. He keeps the fleet of 245 bikes well maintained and sends regular pictures and updates back to the UK. His work means that day in day out children get to school safely and HIV clinic patients can get their medication. 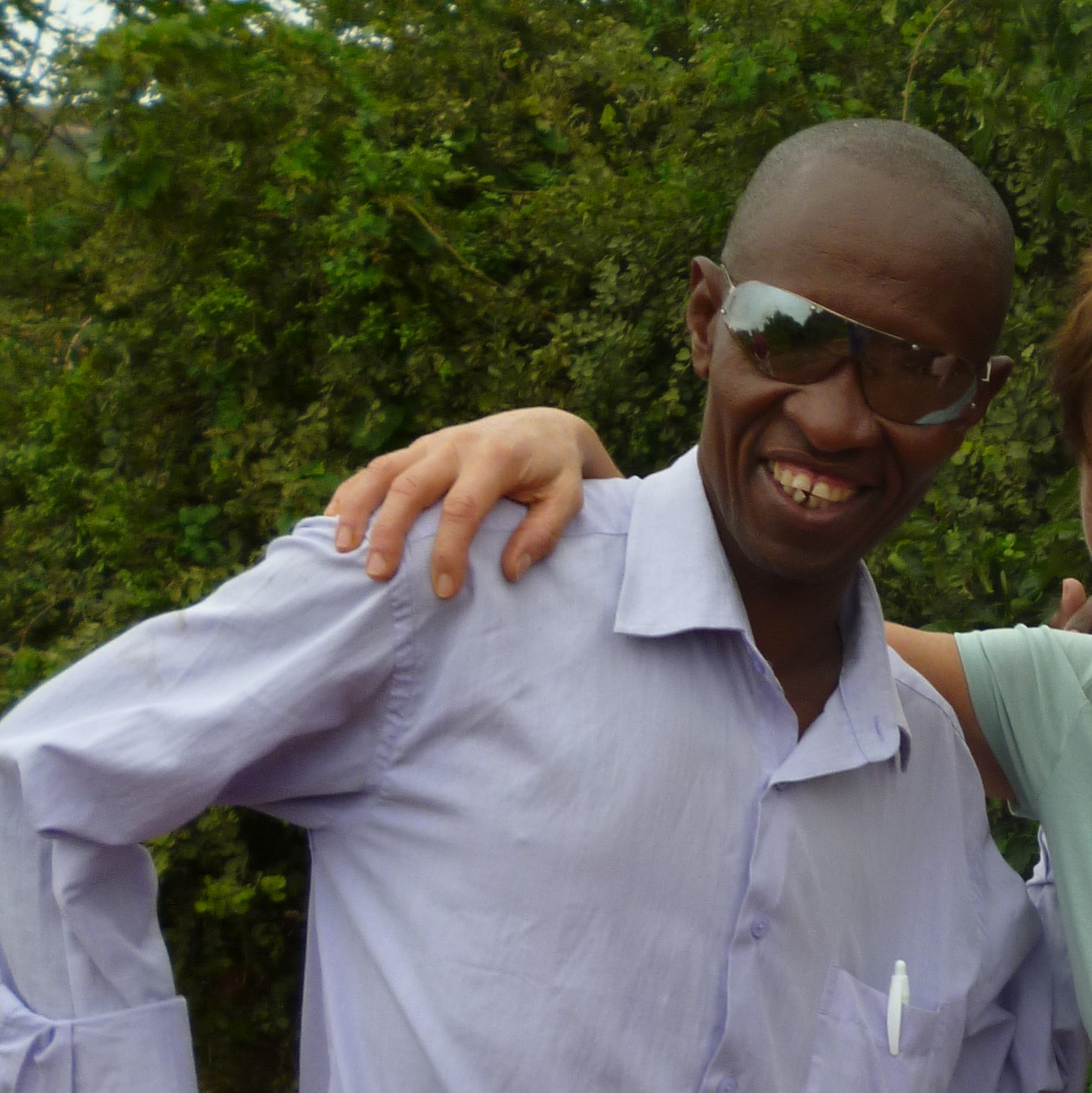 Mbiti provides invaluable support to Solomon in maintaining bikes as well being a well known local figure who visits schools to check up on how their individual fleets are getting on.

These pictures have mostly come directly from Solomon as he does his work for Prodigal Bikes.